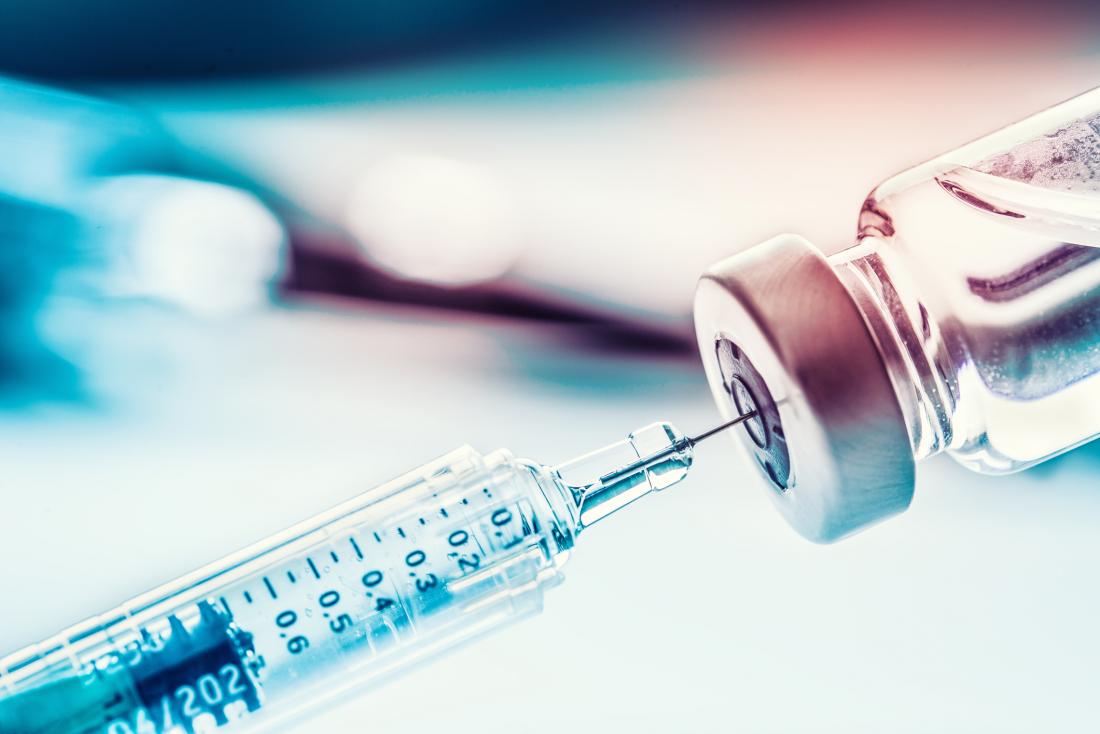 By Microbiome foundation 13 October 2020 No Comments

Many chronic a inflammatory diseasesa are associated with disturbances in the composition of the gut microbiota. 1 Researchers have long been interested in flagellin, a bacterial protein that is the motor organ of so-called “motile” bacteria (that is, bacteria capable of moving). A characteristic feature of certain pathogenic bacteria, this motor system allows them to reach and then invade host cells.

High quantities of flagellin are found and bacterial proximity to the host’s intestinal cells is observed in the intestines of patients with chronic inflammatory bowel disease (Crohn’s disease, ulcerative colitis) and metabolic b syndrome. , , [3],[4],[5]. Furthermore, experimental mouse models that are deficient in certain molecules that allow the immune system to recognize flagellin develop a metabolic syndrome and become overweight. [6] Studies have shown that, in humans, the proximity of motile bacteria to host cells is associated with intestinal inflammation. These bacteria penetrate the intestinal wall, which is covered by a protective layer of mucusc cthat is usually free of bacteria. Changes in the composition of the mucus and increased bacterial motility contribute to this, and factors in processed foods, such as emulsifying agents, facilitate these phenomena.[7]

A recent study has shown that the immune system can be trained to recognize flagellin in mice in order to prevent a failure to control motile bacteria in the gut. [8] The immune system then produces a significant amount of IgA antibodies to flagellin. The higher the level of anti-flagellin IgA antibodies produced, the lower the level of flagellin – and, consequently, of motile bacteria – in the mice’s intestines. Moreover, this research has shown that this specific anti-flagellin immunization prevents the convergence of bacteria and host, thus protecting against the development of chronic inflammatory bowel and metabolic diseases.

This study, carried out in experimental mouse models, opens up potential new pathways to preventing and treating chronic inflammatory diseases. Other studies in the past have used flagellin in combination with other microbial motifs as a tool to induce an immune response to these microbial motifs. [9], [10], [11][10],[11].

However, much research remains to be done before this work can be applied to humans. For instance, the vaccination protocol used needs to be optimized to increase the immune response against flagellin while minimizing potential side effects (fever, pain, etc.). Other research is attempting to understand why the immune system is, or becomes, defective in terms of its ability to control bacterial motility.

a: disease characterized by the persistence over time of a certain level of inflammation

c : a viscous substance that covers the wall of the digestive tract. Some cells in the intestines are specialized in its production. Mucins are the main components of mucus, responsible for its viscoelastic and gelling properties. The quantity and quality of mucus layers vary throughout the gastrointestinal tract

[10] Newton et al., « Expression and Immunogenicity of an 18-Residue Epitope of HIV1 Gp41 Inserted in the Flagellar Protein of a Salmonella Live Vaccine ».

By continuing to browse this site, you accept the use of [cookies or other tracers] to provide you with functions [for example sharing to social networks and for donation statistics].yes, I agreeNo, i disagreePRIVACY POLICY