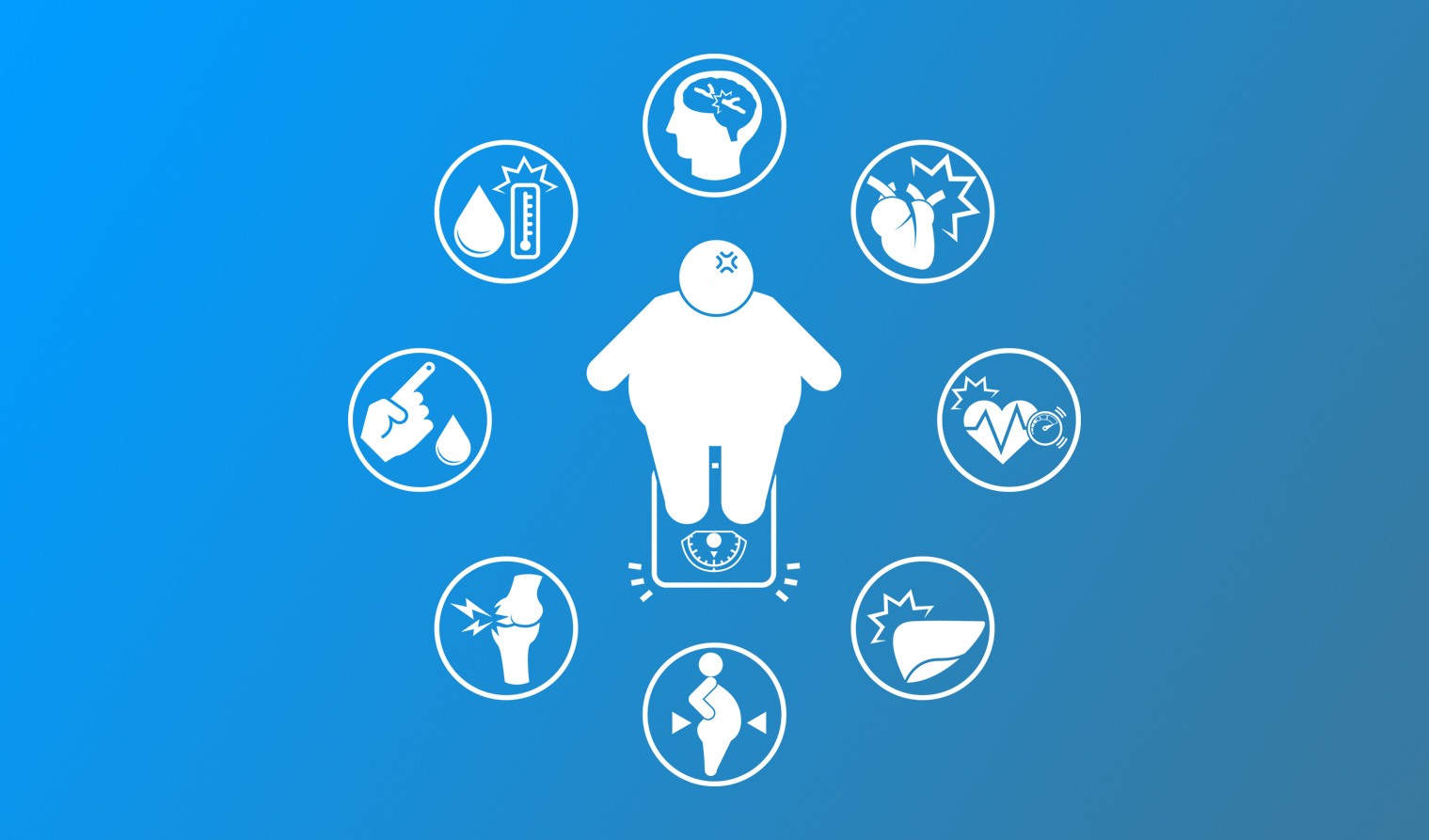 By Microbiome foundation 10 March 2020 No Comments

Obesity is a major public health problem that qualifies as a pandemic due to its prevalence, which is rising constantly in some countries.1 The comorbidities associated with obesity encompass a set of diseases that include cardiovascular pathologies, type 2 diabetes, and non-alcoholic steatohepatitis (NASH, hepatic lipid accumulation). The pathology of obesity is also associated with deregulation of the energy balance and appetite, which are both connected to biological, immunological, and metabolic disturbances in the gut and other tissues, including the liver and adipose tissue.

Every day, research on the gut microbiota is shedding light on new pathophysiological regulatory pathways. In the pathology of obesity, the intestinal flora seems to contribute to exacerbating the pathology through the production of numerous bacterial metabolites or peptides. Recent technological advances in the field of the gut microbiota have made it possible to identify specific microbial signatures in obesity.

The composition of the gut microbiota in subjects considered to be healthy is relatively diverse. In contrast, patients suffering from obesity have a rather diminished microbiota, which is also less diverse than in healthy individuals.2 Experimental studies in mice have shown that subjects devoid of gut microbiota (axenic) are less predisposed to develop obesity despite a high-fat diet (HFD). This demonstrates the importance of the gut microbiota in the development of obesity. In 2005, Ley et al. identified a marked decrease in the abundance of Bacteroidetes and a significant increase in Firmicutes (microbial phyla) in mice genetically modified to develop obesity and hyperphagia (leptin-deficient ob/ob mice).3 Several months later, using a more sensitive technique for the study of the microbiota, Turnbaugh (from the same team) confirmed these results. He also showed an increase in Archae in the microbiota of obese individuals compared to leaner individuals.4 These pioneering studies have led to other animal and human experimental studies to further characterize the intestinal dysbiosis associated with obesity.

Karlsonn et al. have shown that certain types of Clostridium and certain species of Lactobacillus are correlated with insulin resistance in the pathology of obesity. Clostridiumwas also negatively associated with fasting hyperglycemia (a consequence of insulin resistance), while Lactobacillus was positively correlated with this biological parameter.56 In connection to this previous study, a French team showed an increased bacterial abundance of Lactobacillus reuteri and L. Gasseri and decreased levels of L. Paracasei in another cohort of obese patients 7,8

To date, numerous studies have been carried out to better characterize the composition of the gut microbiota in connection with obesity.9 Yet it has not been possible to establish a unique profile of the dysbiotic intestinal microbiota in obesity due to a lack of reproducible results. Nevertheless, it is not inconceivable that these bacteria share certain functions and act on the host via different pathways. These studies all suggest that the gut microbiota contributes in a specific way to the onset or maintenance of obesity through mechanisms that will be examined more closely in Part 2. 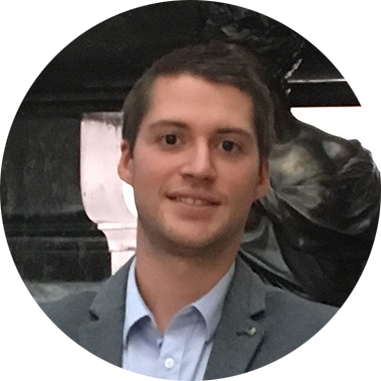 The post-industrial era of the microbiota: the challenges of a rapid revolution of “homo microbis”