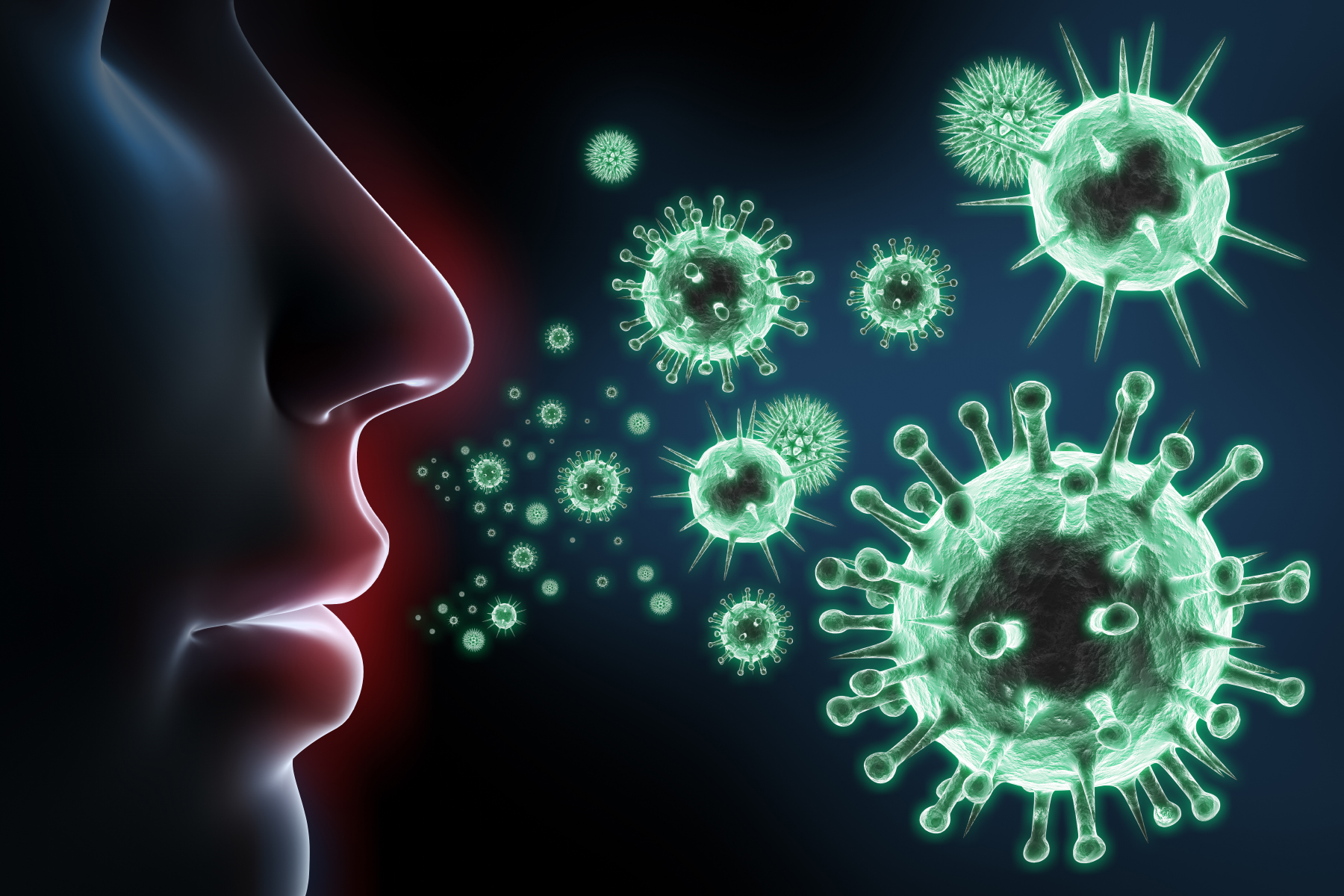 Microbial tone and respiratory health in the context of COVID19

By Microbiome foundation4 July 2022No Comments

Improving respiratory health by acting on the gut microbiota in the context of COVID-19, how does it work?

Numerous epidemiological and experimental data have led in recent years to better understand the interactions between the intestinal microbiota and our respiratory health. A term commonly used to summarize this intense research topic is “gut-lung axis.”

Various studies have shown how the alteration of the intestinal microbiota in the perinatal period, via antibiotic therapy in particular, can promote the development of asthma during childhood1. Conversely, some gut bacteria present at a young age would be beneficial, such as Bifidobacterium longum, which has been associated with a lower incidence of asthma2.

In adulthood, epidemiological data have established that patients with chronic intestinal disease frequently have lung dysfunction or inflammation. And conversely, patients with chronic lung diseases (asthma or chronic obstructive pulmonary disease) are at greater risk of developing chronic bowel disease3. These observations made it possible to question the link between these two compartments, which are distal and physically separated by different membranes.

Modes of communication within the gut-lung axis are complex as they involve interactions between microbial metabolites circulating through the bloodstream from the intestinal compartment, such as short-chain fatty acids (SCFAs), the immune system and the neuroendocrine system*4. For example, SCFAs are able to influence the reserve capacity of immune defenses present in the bone marrow but also, in a situation of infection, to mobilize and strengthen locally the effector immune cells5, or also to allow the resolution of the inflammatory phase by promoting regulatory responses. Recent data have shown that patients with severe COVID-19 have an alteration in SCFA production that persists after resolution of the infection. A therapeutic strategy for SCFA supplementation is currently under investigation6.

Many other metabolites or components resulting from the activity of certain species of the intestinal microbiota7 or probiotics* have demonstrated host-friendly immunomodulatory effects (vitamin A, polysaccharide A, B-glucan, LPS, deaminotyrosine, riboflavin derivatives etc.), and are also preventive or curative therapeutic avenues against COVID-19 and its complications.

Another strategy is to target the microbiome with the fecal transplant technique*. This approach, currently in clinical trial(s), could reduce the risk of infection progression to a critical stage of hyperinflammation*.

Acting on the gut microbiota could also have an impact on the microbiota present in the upper respiratory tract, nasopharyngeal microbiota and pulmonary microbiota. These microbiota are in the front line to cope with the infection, since they are located at the level of the initial viral entry and replication pathways. Research has shown major alterations in their composition in severely affected patients, with the increase of opportunistic pathogenic species participating in aggravating respiratory and inflammatory problems8.

Finally, the preventive and curative action of prebiotics*1 and or a diet rich in fiber, key elements for our “microbial tone”, are also strategies considered that are the subject of numerous clinical trials.

All this work carried out in the epidemic context of the last two years has greatly accelerated the research effort to better understand the therapeutic strategies associated with our microbial health. The difficulty remains to be able to predict which strategy will be best suited for each of us.

*Neuroendocrine system : includes all the structures capable of producing and secreting hormones after receiving a nerve signal