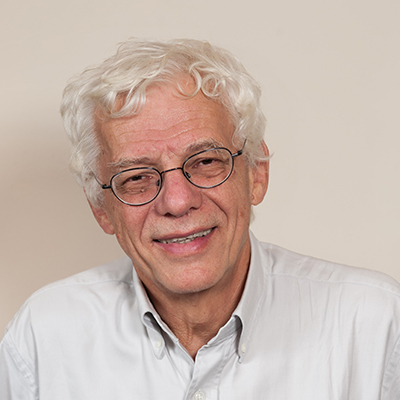 Stanislav Dusko EHRLICH is Research Director Emeritus at INRA, where he is the PI of the French government Investissement d’Avenir funded Metagenopolis project. He was trained in Organic Chemistry at the University of Zagreb, Croatia and obtained PhD degree in Biochemistry at the University Paris VII, France. He was a research associate of Dr. Joshua Lederberg, Nobel Prize winner, in the Department of Genetics, Stanford University Medical School, California. He founded and directed Microbial Genetics Research Unit and the Microbiology Division at the National Institute for Agricultural Research (INRA), coordinated the first large European Commission Human microbiome project MetaHIT, which laid foundations for the current day microbiome characterisation and co-founded the first human microbiome-based start-up company, Enterome.

He authored or co-authored 360 publications in peer-reviewed scientific journals, 60 book chapters and 14 patents and holds an H index of 76 by the Web of Science. His research for 15 years is in the field of the human microbiome.