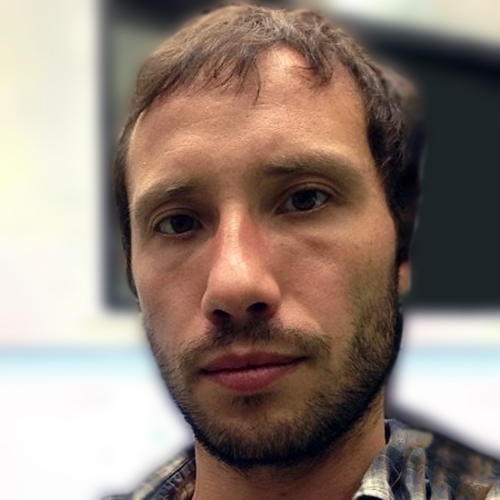 Julien Verdier obtained his PhD in immunology from the University of Paris 6 (now Sorbonne University) in 2011. He worked in the laboratory of Nadine Cerf-Bensussan and under the supervision of Professor Frank Ruemmele, looking at the role of the Th17 response in Crohn’s disease.
After completing his PhD, he did post-doctoral work in Germany at the European consortium SysmedIBD, which uses a systems biology approach to study the role of fluctuations in transcription factor NF-kB in chronic inflammatory bowel diseases.
Following his return to France in 2017, he joined the Myology Centre for Research, where he is using mass cytometry to describe at the single cell level the immune cells that circulate in myasthenia, a rare autoimmune disease, and where he is also studying the potential role of the gut microbiota in this illness.