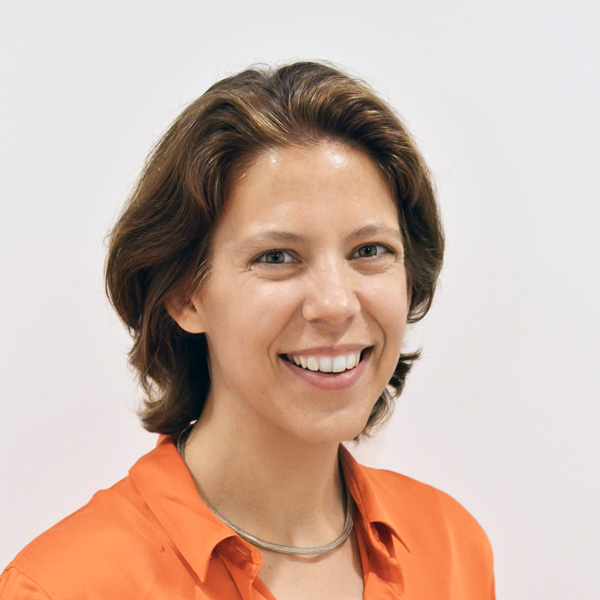 After studying at ENS (École Normale Supériore) and ENA (École Normale d’Administration), Hélène began her career at a European SME undergoing turnaround (in Brussels), where she focused on the Internet. Passionate about innovation and entrepreneurship, she joined FaberNovel (Paris, Hamburg) to manage several digital innovation projects. Subsequently, she was hired by Airbus Defence & Space (Toulouse, Paris, Bremen, Munich, Madrid), where she became Director of Innovation after a few months. In that position, she developed some 50 new businesses and played a critical role in the creation of Airbus Ventures and the OneWeb deal. She also supervised a rocket project, for which she had operational responsibilities.

Today, Hélène is a co-founder of and partner in Global Space Ventures, an aerospace-focused venture capital fund that operates in the United States and in Europe. Hélène is also a private investor in several tech start-ups and is Senior Advisor for Red River West, an investment fund that invests in European start-ups to help them become established and grow in the United States. Hélène is a Young Leader of the French-American Foundation and a member of the Club Choiseul.

In addition, for more than a decade, Hélène has been involved in medical research. When a person close to her was diagnosed with a rare illness, Hélène co-founded the Fonds CSP (PSC Fund) with Alfred Véricel, which is dedicated to funding research into this disease.

Hélène has four children, whom she is raising in an environment of respect and admiration for cultural diversity and humanity.