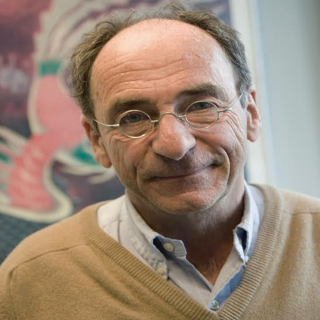 He set up the new concept of « intestinal failure » in childhood and developed clinical research on artificial nutrition, the short bowel syndrome, gut immuno-pathology, genetic and cell biology approach of congenital disease of the intestinal epithelium development. As fully involved in gut physiology and diseases, his interest and expertise in the field of intestinal microbiota in childhood, has grown naturally.
Olivier Goulet is active in several International Scientific Society in the field of Nutrition, and among them, especially involved for a long time, in the European Society of Pediatric Gastroenterology, Hepatology and Nutrition (ESPGHAN). He was the President of the 2° World Congress of Pediatric Gastroenterology, Hepatology and Nutrition (2004) and received the ESPGHAN Service Award in 2017.

He has editorial activity in peer reviewed Journals and is editor or co-editor of several text-books. He has published over 250 original papers and more than 150 reviews and book chapters.