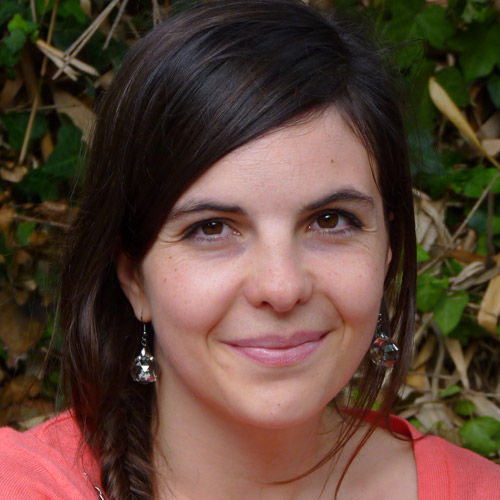 Marion Rincel is currently a postdoctoral researcher in the Microenvironment and Immunity unit headed by Professor Gérard Eberl at the Institut Pasteur in Paris.

She graduated from the University of Bordeaux with a degree in neuroscience in 2017. As part of her thesis, she examined communication between the gut and brain, a subject that has seen a real explosion in research in recent years. Under the supervision of Prof. Muriel Darnaudéry at the NutriNeurO laboratory (INRA UMR 1286), she is conducting a research project aimed at understanding the effects of early stress on the microbiota and its potential role in the development of psychiatric and emotional disorders. She has also studied the effects of stress and a high-fat diet on brain development. Her work highlights the important role of the gut barrier, in close connection with the microbiota, in gut-brain communication. In order to better understand the mechanisms involved in this communication, she joined Prof. Eberl’s team at the Institut Pasteur in 2018 to specialise in immunology. She is developing a new project focused on the complex origins of autoimmune diabetes, in which the gut microbiota is also implicated. Her academic background makes Marion a multidisciplinary researcher, at the interface between neuroscience, endocrinology, metabolism and immunology.