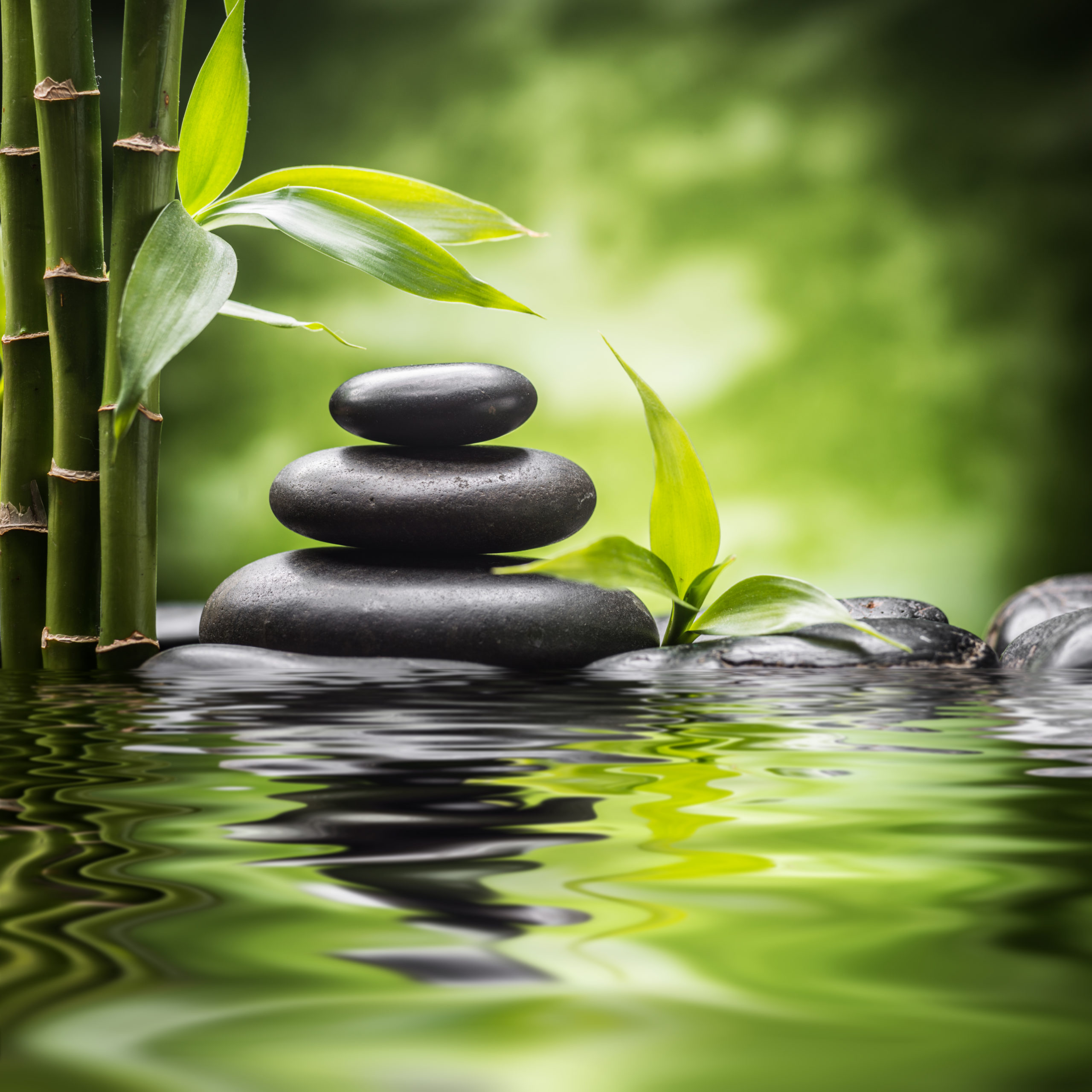 By Microbiome foundation 3 May 2021 No Comments

Links between microbiota, stress* and mood

More and more studies suggest that signals produced locally in the gut (including those produced by the microbiota) have an effect on the brain and behavior.

In particular, it seems that the microbiota, depending on its composition, can influence our response to stress and even mood (sociability, anxiety, depression).

Indeed, chronic stress disturbs the balance of the intestinal microbiota through various mechanisms, which remain to be clarified. By disrupting the regulation of many immune processes, chronic stress promotes both local and systemic inflammation. All these changes lead, for example, to an increase in the expression of microorganism receptors (TLRs) in the intestinal mucosa, but also in the levels of secretion of immunoglobulins directed against the microbiota (IgA) as well as in the levels of many inflammatory factors in the blood.1. The disruption of this dialogue between the immune system and microbiota affects the composition of the latter by promoting the growth of certain bacterial strains at the expense of others.

Buthow can microbes located in the gut act on our brain in this way?

Just as stress affects the gut and microbiota by mobilizing neural and hormonal pathways, the reverse is also true; these pathways work in both directions. In fact, 90% of the vagus nerve is made up of ascending fibers, which carry messages from the gut to the brain. We now know that the vagus nerve transmits a variety of information, ranging from nutrient content to the presence of bacterial products.1 The brain regions that receive this information are located in the brainstem and hypothalamus and are directly involved in the stress response (corticotropic axis).

The corticotropic axis is itself closely linked to the cortical regions that control our emotions and behavior. Consequently, it is entirely possible that a change in the composition of the microbiota (whether beneficial or detrimental) could have an impact on our mood. For example, certain bacteria in the microbiota, used as dietary supplements known as probiotics, have beneficial effects on mental health by reducing anxiety. Ablation of the vagus nerve in animal models suppresses this anxiolytic effect, suggesting that the vagus serve plays an important role in microbiota-brain communication.2–4

Beyond the role of the vagus nerve, the many hormones released by the intestinal tract, well known for their metabolic effects, also affect the brain, emotions, and behaviors.5–7. The composition of the microbiota is crucial to our metabolism and can affect the production of hormones by the gut. Moreover, hormones, enzymes, and other bacterial metabolites released by the microbiota itself also have an effect on the brain. This is the case for bile acids, amino acids, and short-chain fatty acids.8,9. For example, butyrate, a short-chain fatty acid, modulates behavior in mice through epigenetic regulations.10,11 Finally, bacterial particles, particularly those that make up bacterial cell walls, such as lipopolysaccharide, are also able to cross the intestinal barrier and reach the brain, where they activate specific receptors12,13. Numerous studies in animals describe an impact from lipopolysaccharide on depressive-like behavior. This direct effect may be amplified by activation of local receptors in the gut, leading to the production of cytokines, which can also migrate to the brain14. Cytokines have the ability to modulate the activity of the corticotropic axis to optimize the body’s defense against pathogens. In contrast, chronic gut inflammation, in conjunction with a permanent imbalance in the composition of the microbiota (dysbiosis), is associated with psychiatric illnesses such as depression15,16.

Every day we are discovering more about how important the health of our microbiota is to our overall health, including mental health. In our modern societies, where stress is present every day and an unbalanced diet has already weakened the symbiosis between ourselves and our microbiota, understanding how the latter reacts to stress and modulates our biological responses seems crucial so that we can avoid establishing a vicious cycle of inflammation that could compromise our mental health.

*we are referring here to psychological stress 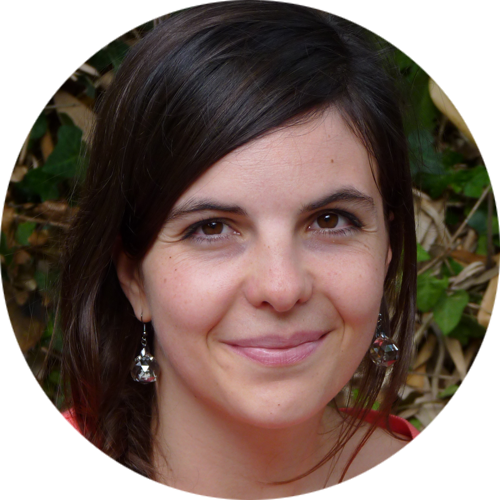